Wood Vinegar Depot aims to create awareness about organic fertilizer, wood vinegar (Pyroligneous acid), and a global coalition connecting farmers with the resources they need to contribute to an ecologically sound food system and prosperous planet. The mission is carried out through the three pillars of the organization: information exchange, outreach and advocacy. Wood Vinegar, also called Pyroligneous acid, Liquid Smoke or Mokusaku, is a dark liquid produced through the natural act of carbonization, which occurs when a biomass is heated in an airless container during charcoal/biochar production.

Wood vinegar had been long known to be very effective against nematodes. It kills nematodes directly as well as propagates microbes that feed on them. The high acidity, methanol and phenol content have strong bactericidal effect at a high concentration, such as 50 to 100 times dilution. However, microbes propagate well when it is diluted to 200 times dilution. This is mainly due to the effect on the metabolism by its main element, acetic acid. Acetyl co-enzyme is produced by plants and microbes from acetic acid. Through the TCA cycle, acetyl coenzyme is converted into citric acid, malic acid, fumaric acid, succinic acid and other elements that are necessary for the plant and microbes. This is the main reason behind the propagation of microbes.
Click For Read Moe 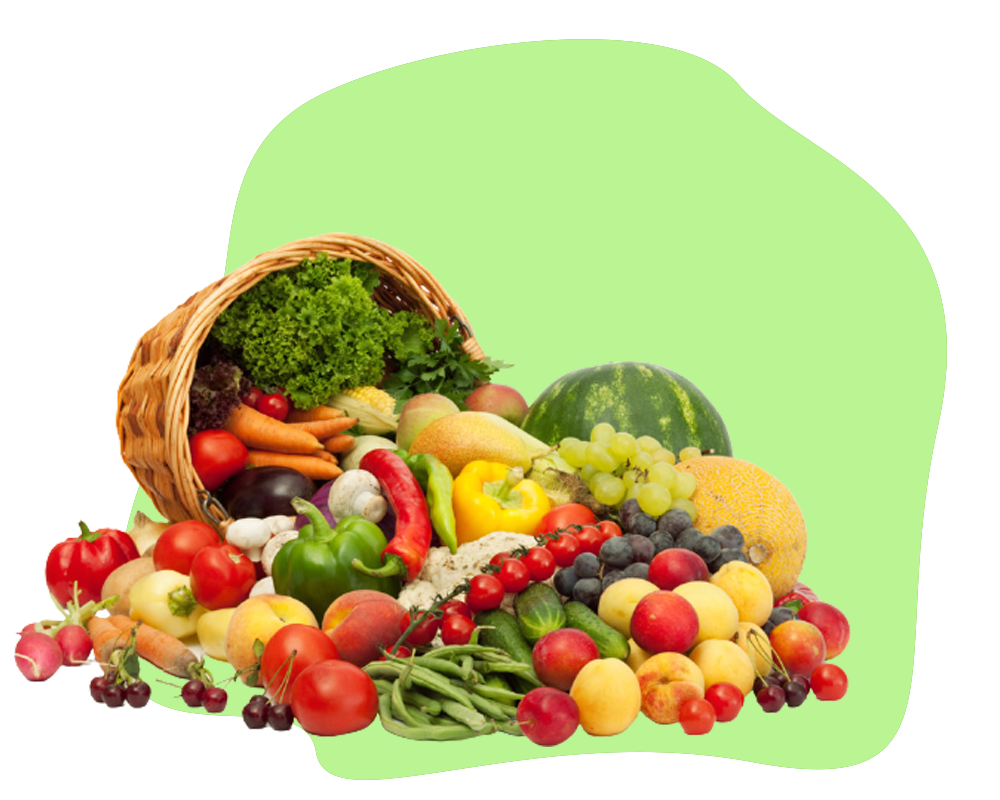 wood vinegar’s role as a coenzyme

Another major benefit of wood vinegar is that it appears to assist the enzymes and microbes which facilitate plant cell growth and other useful reactions. While this mechanism is unclear scientifically, many researchers claim that spraying wood vinegar makes plants take root more firmly, helps leaves grow larger and fuller, counteracts excessive nitrogen, stimulates the metabolism of plants and raises sugar levels. It is assumed that plants are favorably affected by trace elements in the wood vinegar, or other substances produced when wood vinegar is decomposed through the photosynthetic process. Spraying wood vinegar diluted 500 to 1000 times can improve the taste of fruits that are not very sweet due to weak photosynthesis resulting from a lack of sun or poor soil. This effect is assumed to be due to wood vinegar’s role as a coenzyme. It is also thought to be related to the presence of esters in wood vinegar. Valerianic acid ethyl, for example, benefits the growth of radish and of Chinese cabbage. Such esters in wood vinegar as methyl acetate and methyl formate also have a strong growth acceleration effect on plants. 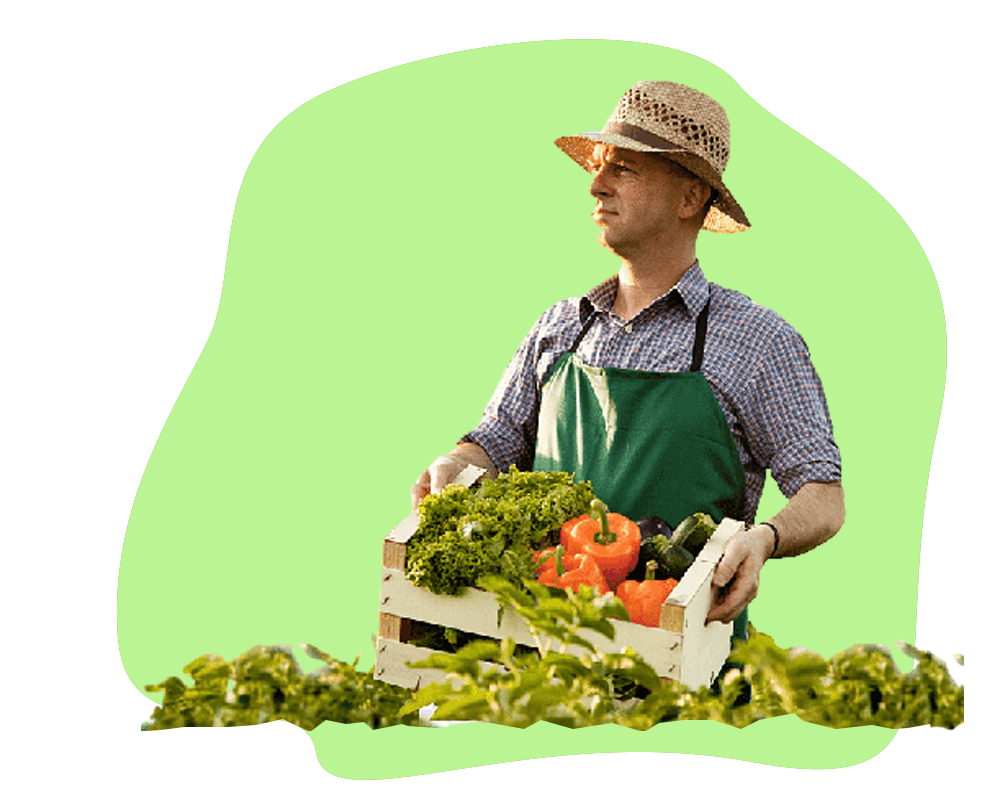